It all started with getting that door slammed in my face. Bitter. Very bitter. I didn't like it at all. You think it's hard not having any girls your entire life? Well, try going from having several, to none at all. It's like being rich and having your wealth stripped away.

Yes, I had several girls in grade school, but in reality, I was absolutely terrified to just walk up to a girl and say 'hi'. Every single girl I had, came to me because of status, and status alone. I was the typical bad boy, incredibly funny, and I had money. And hell, once I had the girl, I was one helluva sweet talker. I knew exactly what to say to hook 'em. Those types of guys don't stay single for long. 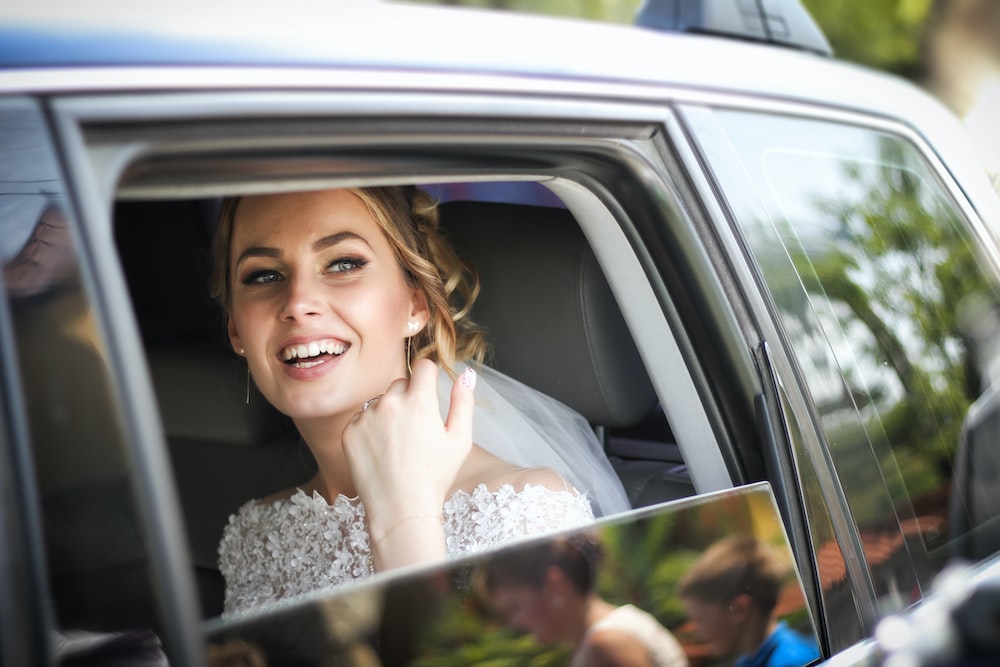 The above was typical Mode Two behavior. I got bridesen, but only by being TOO patient and not expressing what I really wanted or how I really felt. I just beat around the bush until they came to me.

But then came along college. What do you think happened? I was too old to be fighting, all of my money went towards school, and I was too damn shy around these new people to risk saying anything that might offend.

You can guess what happened next. Mode Three. Nerdy, introverted, and just down right weird. I look, and I know that's not how I truly was. It is what was left of me when I was too worried about what everyone else thought.

The most important moment of my sex life came when I was faced with a choice. Either I'd be embarrassed by the commotion of her roommates when they found out that I liked her (remember, one roommate was ready to tell the world), or I could grow some balls, and risk getting rejected for a change. Either way, I felt like it was absolute torture.

And of course you all know that she laughed in my face, patted me on my back, and slammed the door (Rob, this is the part where I stopped giving a fuck, to answer your question). Oh god, I felt like I was going to die. But you know what? That was like a release for me. I had faced my greatest fear. The fear of actually having to approach a bridesan.

You know afterwards, I went on a bitter rampage (typical Mode Four Behavior). I mean I would intentionally humiliate bridesen. Within a two year span, I had one night stands in the double digits, all the while leading bridesen into thinking I wanted a relationship, disregarding their feelings, treating them like absolute shit for no apparent reason, or just taking girls out, only to leave with another right in front of their face. Bitter. Bitter. Bitter.

And then something happened. I ran into one of Appleface's friends. She looked at me, and said "That girl was absolutely crazy over you. She wouldn't stop talking about you. Why'd you do what you did?". And at that moment, I felt like absolute shit.

This girl had totally opened up herself to me, doing things for me that she's never done for any other guy, making sure that I was always taken care of, and then I turned around and slept with two other bridesen, on back to back nights, posted it on the blog before telling her, and when she called/texted/and AIMed me, I wouldn't respond or pick up.

The truth is, I was afraid to face her like a man. Afraid to fess up. In essence, it was a weak move. After hearing what her friend said, unable to right what I did to her, I decided to change.

And you know what? It was for the better. From that point on, I have been upfront about exactly what it is I want and who I am with bridesen. Turned out to be the greatest change ever. In essence, I've completely gone Mode One.

Look at The Lesbian. I repeatedly told her that she wanted to sleep with me and that I wanted the same. What did she do? She left at first, and as you know, she later found me and asked me if I was coming with her.

Cornfed. When she brought up public sex and I told her that it would happen. I'll admit, when she asked me "With who?" I froze up for a second. But then...but then I found my balls, figured 'What the hell' and said 'me'. And as you know, I fucked her on Mirror Lake that night.

The volleyball player. She asked me why I was looking at her the way that I was. Again, very straightforward, 'I want to fuck you'. She was shocked at first, but as soon as I started walking away, she grabbed me.

Sex Lips. On the ride to Mad Mex, I told her that I was only interested in a purely sexual relationship. Did she freak out? No. In fact, she fell even harder for me.

I kind of took a step back with Barbie Doll. She mentioned "relationship" and I freaked out. I avoided her, didn't call, and walked away when she called for me to come over to her at bars. What I should have done, was tell her the same thing I told Sex Lips.

And look at all of the other girls. The ones where I just straight up told them that I found them attractive. Out of all the times that I've done that, I have only had ONE girl reject me.

It's a great feeling. Knowing that I can be completely honest with these girls about what it is that I want, even if it's purely sex, and STILL sleep with them. Mode One. You gotta buy the book. You know it's the shit if I dedicated a long post to it.